NEWS FROM THE BOAT 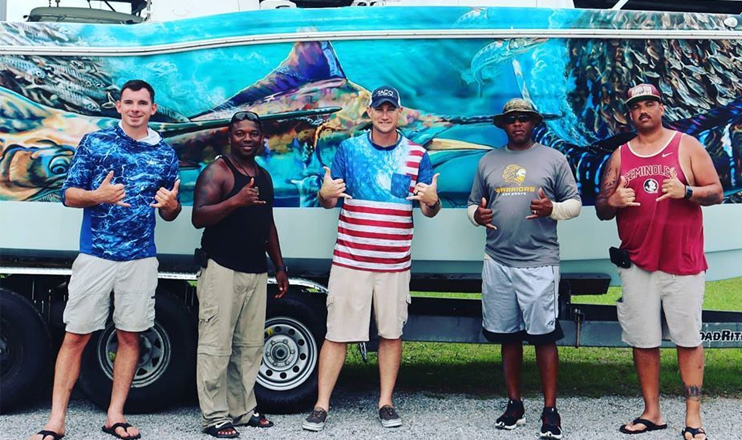 FROM IDEA TO REALITY: THE EVOLUTION OF WOUNDED WATERS

Wounded Waters was started when Kevin took 1 Soldier out
fishing that changed his life forever. The Soldier he took fishing was a
typical good Soldier and liked fishing. After the day was over the young
Soldier told Kevin “Thank You” and Kevin thought nothing of it, Then the
Soldier said “No really Thank You” Kevin asked him why and what’s going on and the kid explained that he was planning on committing suicide that evening. Kevin sat down with the kid and talked and found that being out fishing talking with another veteran helped him deal with some issues. And that’s how the Wounded Waters idea was formed. Over the next few years Kevin continued to take Soldiers and Vets fishing and it started to grow large enough that we filled for 501©3 status with the IRS. The Non-Profit just recently moved down to FL and is doing trips on a regular basis.

Mike joined the Army in 1980 and Retired in 2004. He served
multiple jobs including Ordinance, Quartermaster and Combat Engineer. Mike was stationed all over the world including Germany for many years, Ft Drum NY and Ft Benning GA. He was deployed numerous times including The Gulf War, Bosnia, Kosovo, Somalia and Iraq. Mike currently lives in Woodlawn, TN just outside Ft Campbell, KY. 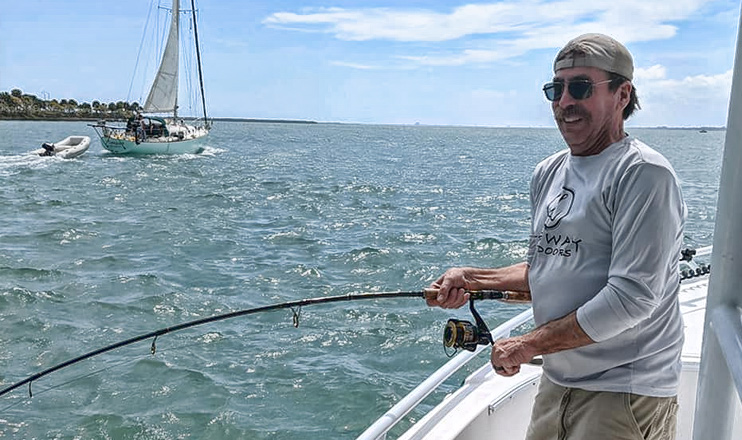 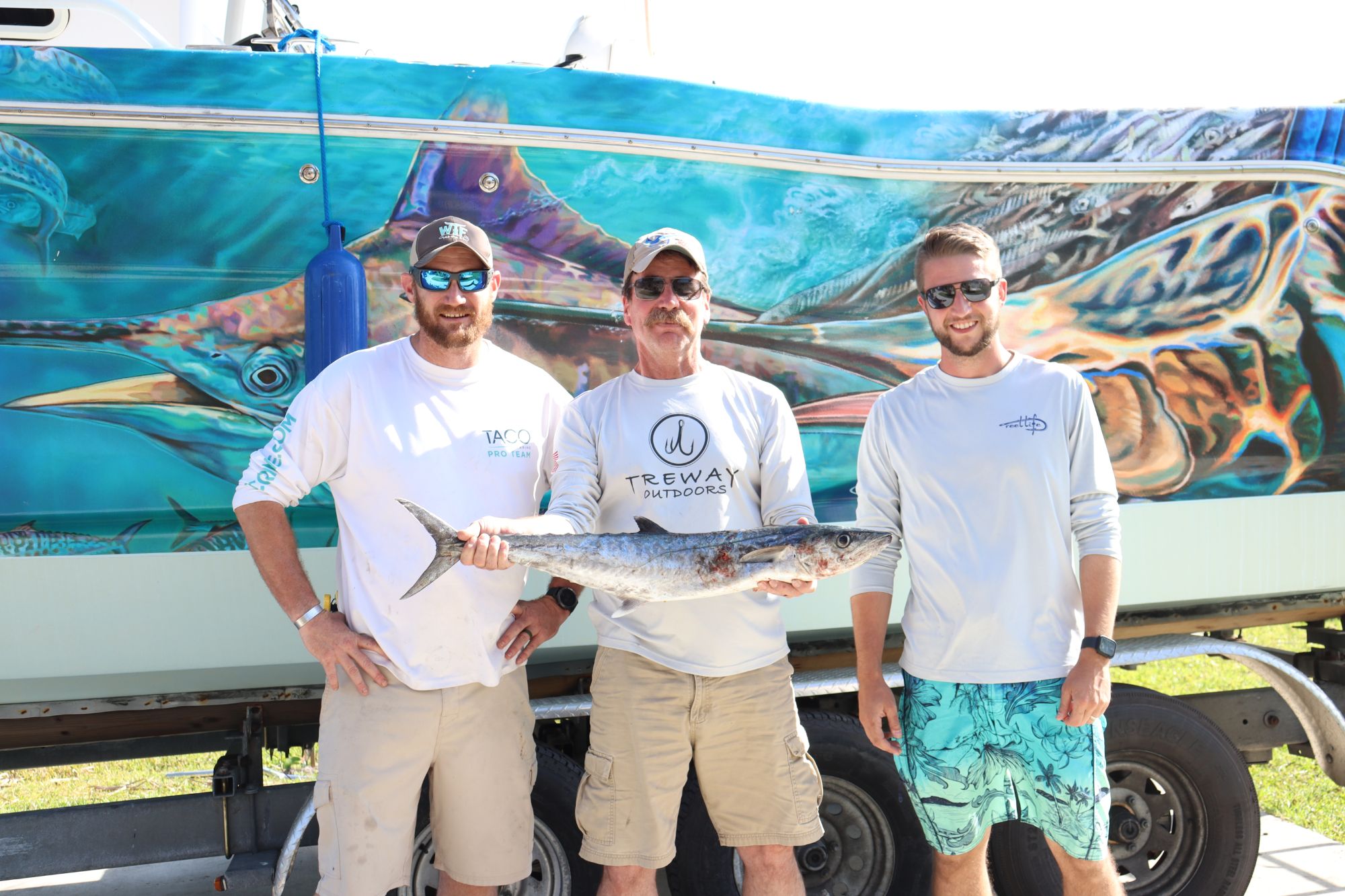 We finished 2020 pretty strong even with Covid-19 making a
significant impact in our schedule. We managed to take out 93 Veterans/First Responders within 20 fishing trips and finished strong with our Tuna Trip in Dec. We took 6 Hero’s down to Venice, LA where we landed an impressive 7 fish and some of them topping our over 100 lbs. The laughs smiles and good conversations on the boat is what it’s all about. We are looking forward to a great year in 2021 and extremely excited to be moving the organization down to FL where we hope we can break past the 100 Vets in a year.

Taco Marine has been with us since the start of our
organization and always helping us out either with gear for the boat, Guidance and Ideas to help us grow and helping us meet and network with other organizations. We are proud to have them with us on this journey as we grow and continue to move forward. We are honored to represent them as the Taco Pro Fishing Team for the Chasing Tail Tournament in August. 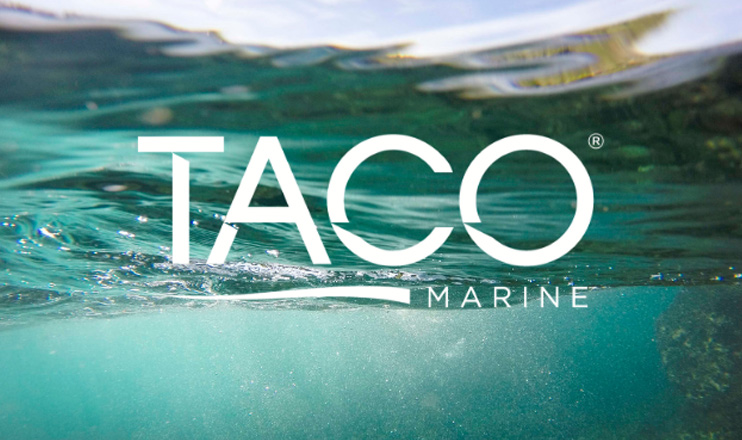