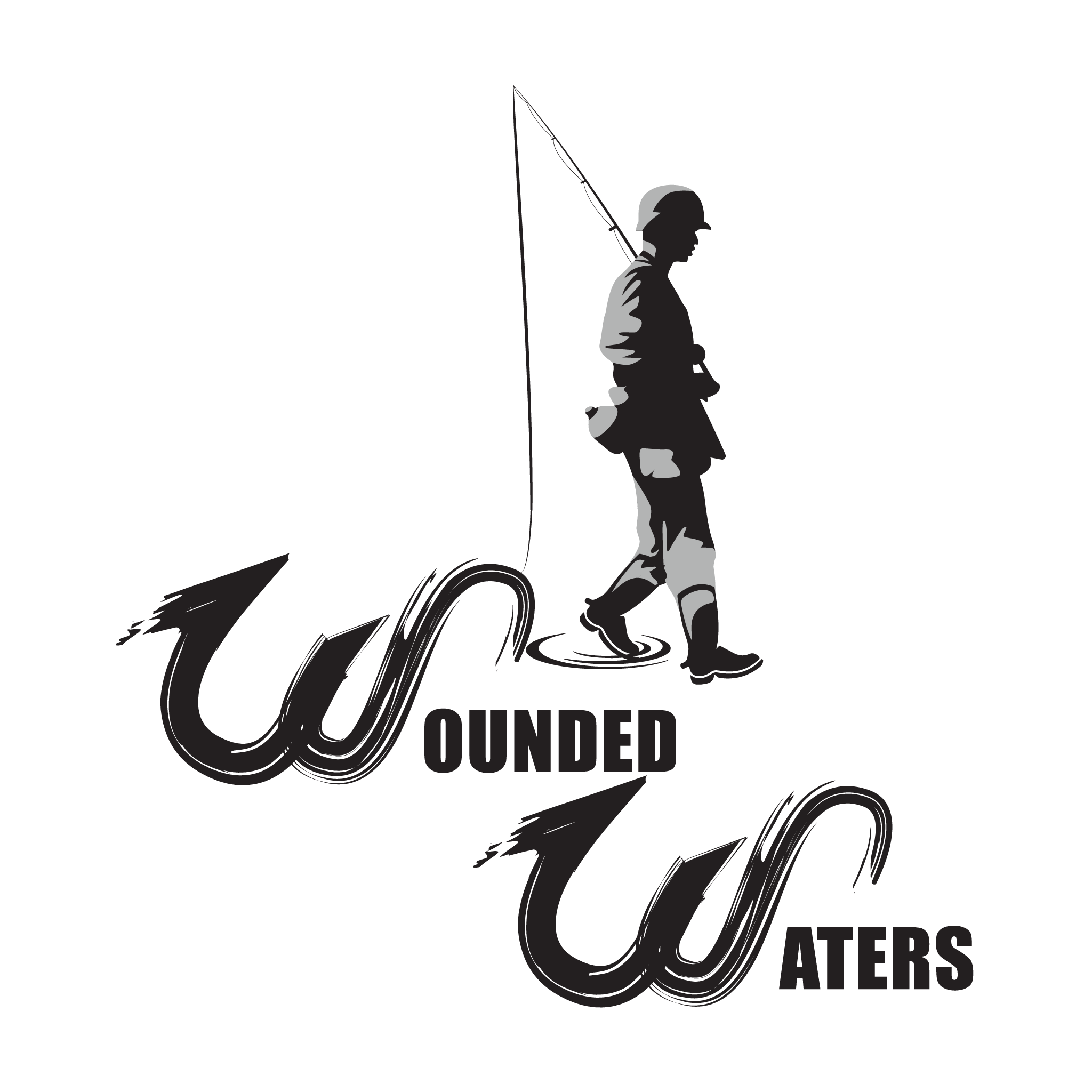 Kevin and the Wounded Waters Team are just starting out on this adventure to build this organization. Kevin has had a vision and drive for many years to help Wounded Warriors, Combat Veterans, Active Duty Military and First Responders. The need to help cope with stress from War Related Injuries and just the Rigors of the Military/Fire/Police Communities is greater than ever, and most people don't understand unless they have been in those boots themselves.

Back in 2017 Kevin was taking a Soldier out fishing just to help get away from work and have some fun. They didn’t catch anything worth bragging about but were able to have some good laughs and just talk about life. At the end of the trip the young Soldier thanked Kevin and he just kind of brushed it off as a general thank you to just be kind. But the Soldier insisted and said “No really, Thank You” Kevin didn’t quite understand and said what are you talking about its no big deal. The Soldier then explained to Kevin that he was going to commit suicide that evening but being out there on the water fishing and talking with him gave him a new look on life and now he understood that he has someone to talk to when he was feeling alone and in a dark place.

Kevin has had a hard road dealing with some of his own demons from years of Combat Deployments that still haunt him to this day, but he always finds an outlet through fishing. A week long fishing and lobstering trip to the Florida Keys with his father and friends literally saved his life, and therefore he can relate so well with other Veterans that are struggling. Kevin sat and talked with the Soldier for some time after that and eventually realized that he had something here and needed to continue to help others just as he did for that young Solider, and that’s how Wounded Waters was born.

Kevin has already taken out numerous Vets, Military personnel and First Responders fishing and had great success. The goal of Wounded Waters is to get Veterans Military Members out fishing and not worrying about all the stressors of daily life that they are going through. Its amazing when you take a few people that are like minded and see a total change in their demeanor. Hopefully with the power of friendship, fishing, a boat and some good fish stories we can save someone's life. 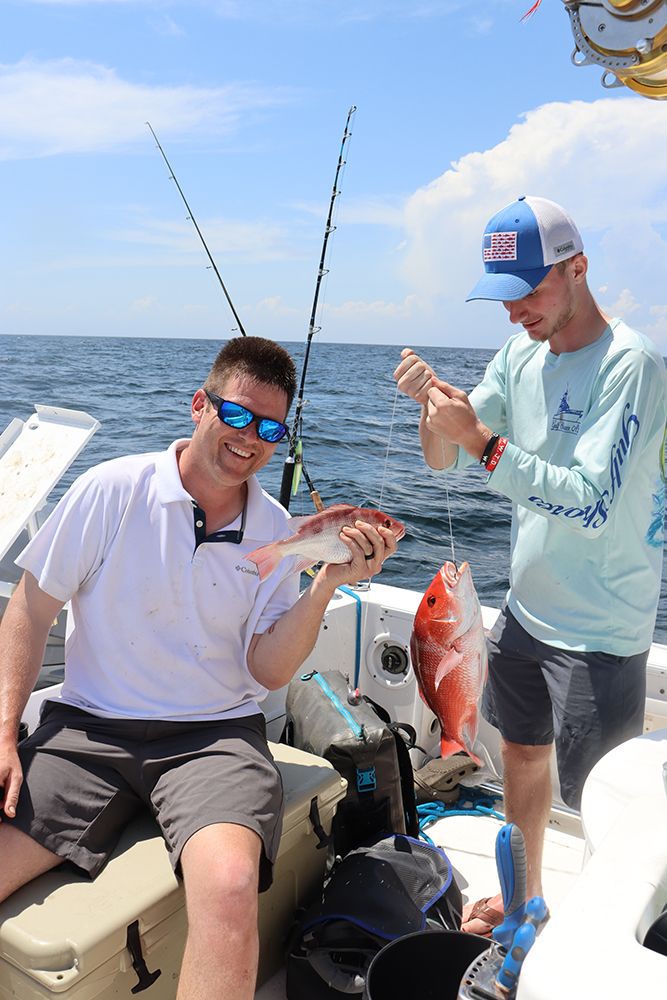 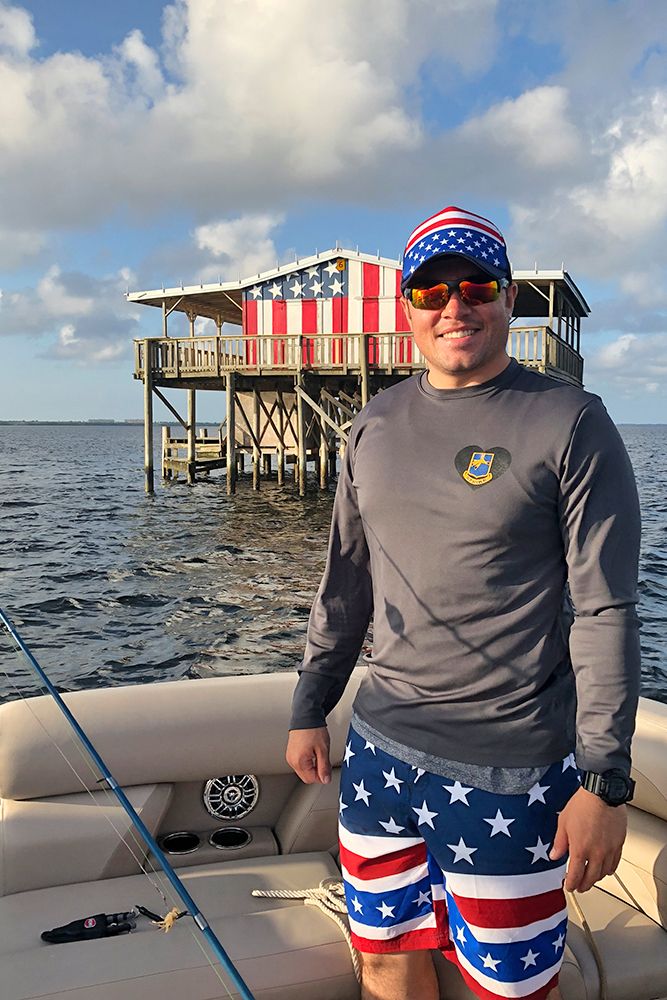 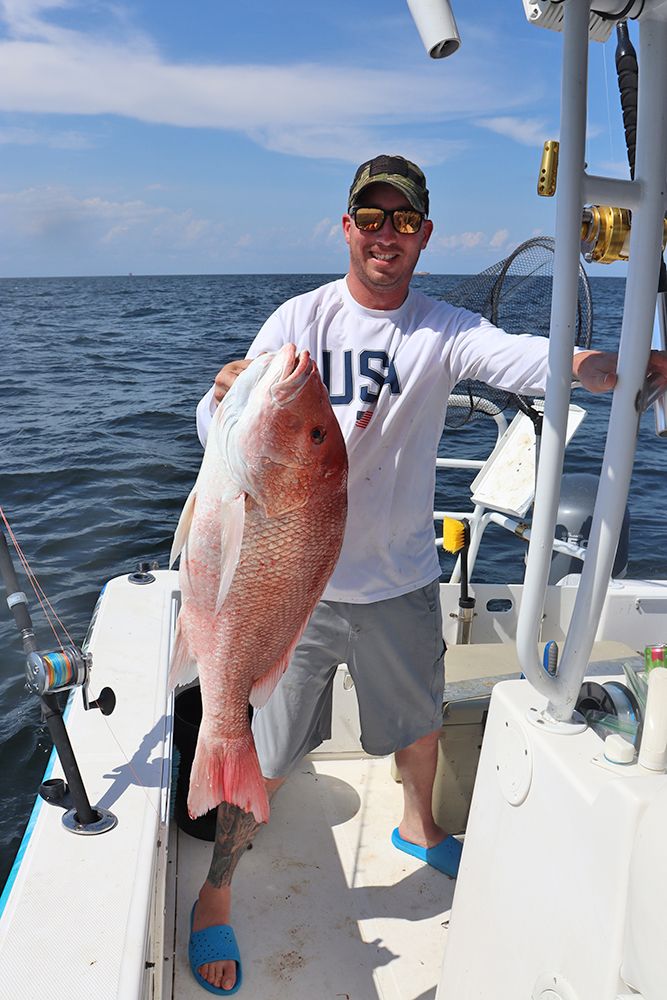 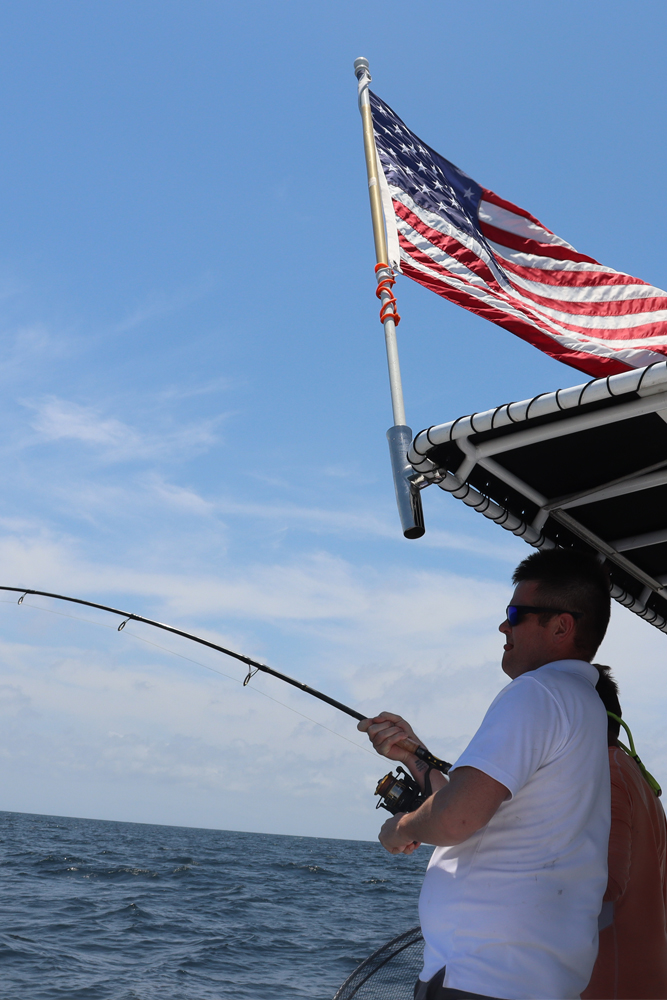 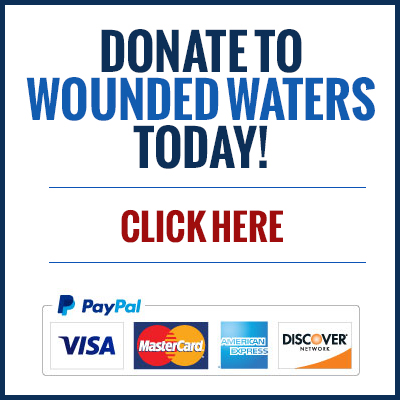 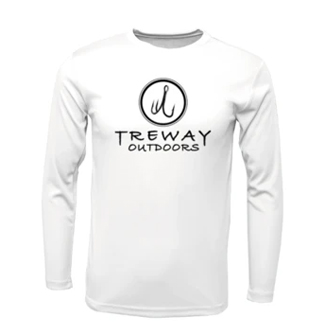 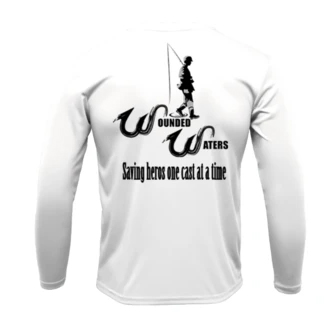 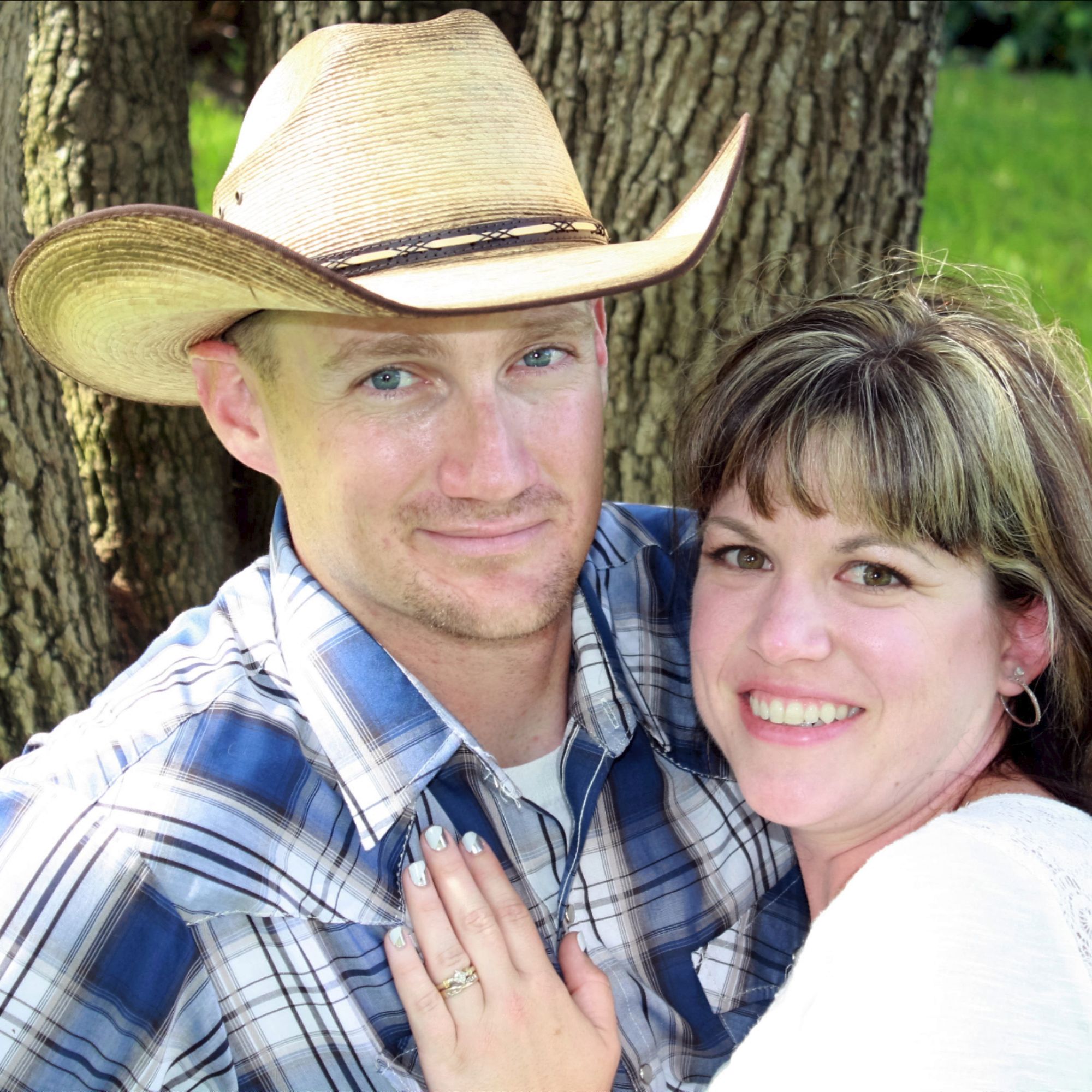 I have served in the Army for over 18 years and I am still continuing to serve currently at Camp Shelby, MS. I have been stationed all over the world and done numerous combat deployment to Iraq and Afghanistan. 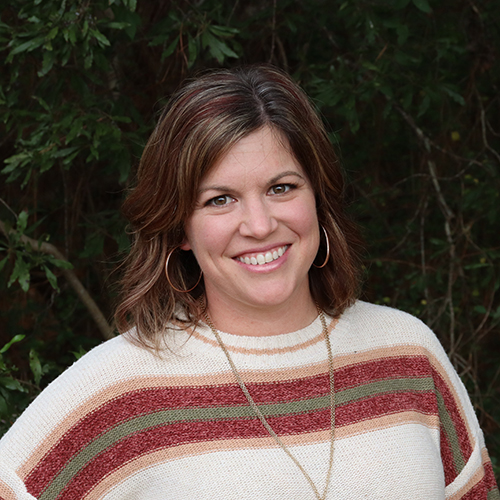 I was born and raised in Vero Beach, FL. I grew up fishing with my Dad out of an Airboat in the Florida everglades. I married Kevin Klepac back in 2006 and I have traveled all over the U.S. being an Army wife. 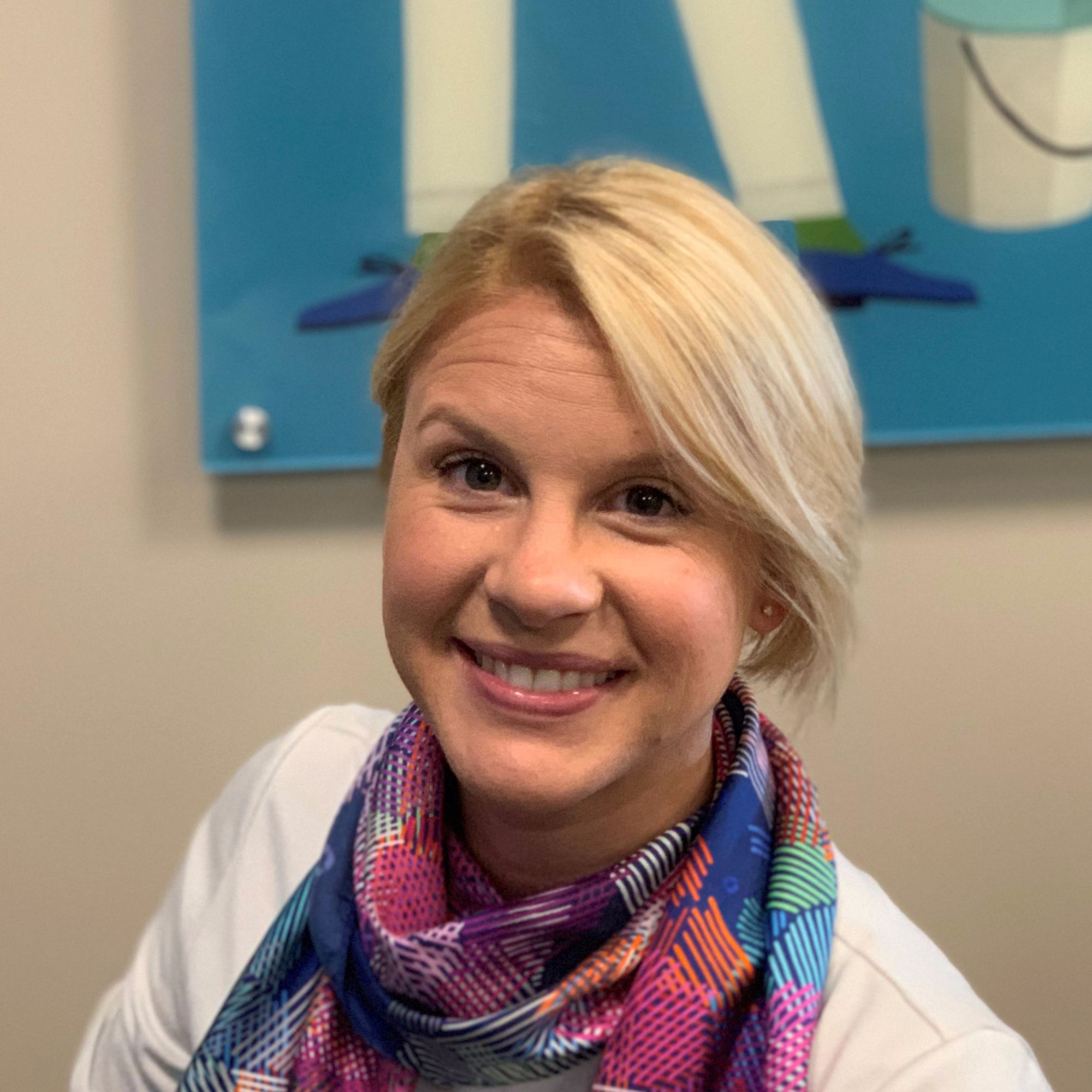 I was born and raised in Vero Beach, FL. There I met my husband Nathon 15 years ago. I came from a long line of law enforcement officers, but I chose a
career in finance. 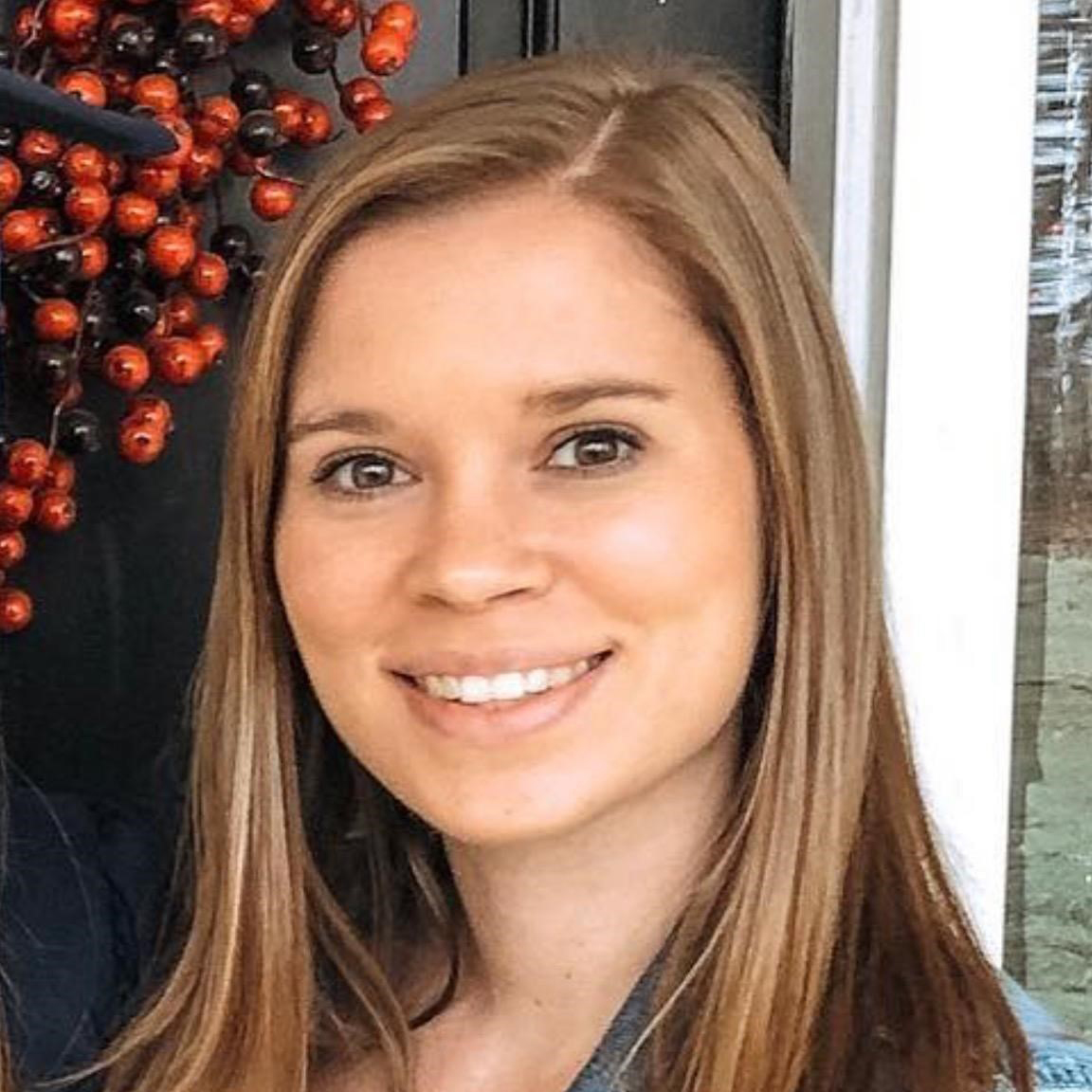 My name is Leslie Cameron and I work with the Wounded Waters Non-Profit as the secretary. I am the proud wife to Aaron Cameron and parent of Wyatt, Arianna and Averly. I am from Chattanooga, 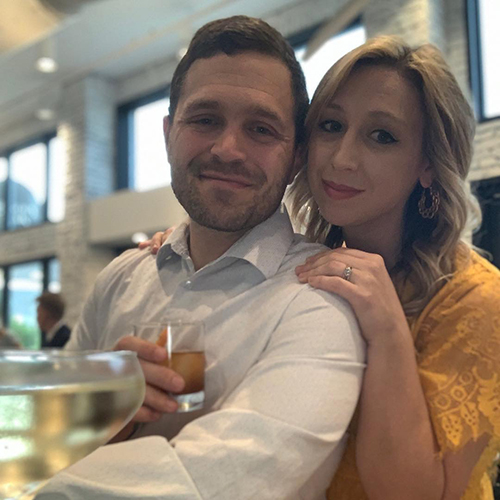 Joey served in the United States Army for 10 years, He has been stationed at many Duty Locations and in his time, he was also Deployed to Afghanistan for two tours. 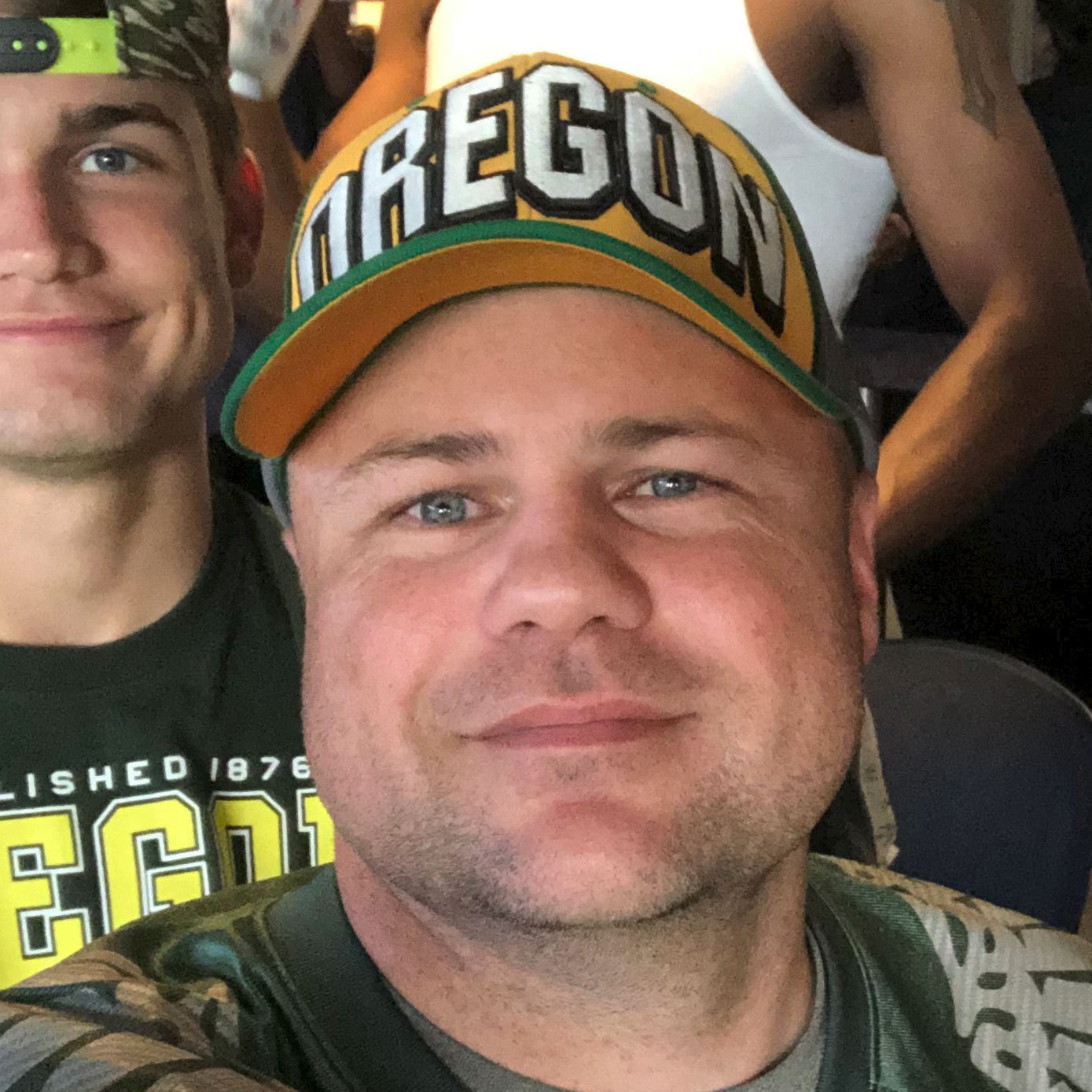 Born and raised in Oregon, I grew up surrounded by the beautiful Northwest lakes, rivers, and mountains.  I joined the Army in 2009 as a combat medic and deployed to Afghanistan twice attached to 2-2 INF. 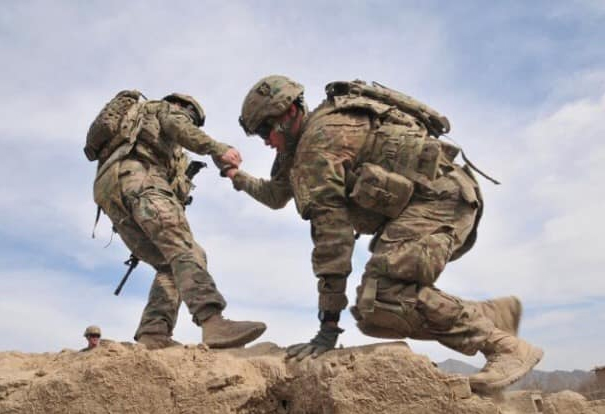 The Mission of Wounded Waters is to get Wounded Warriors, Combat Veterans, Active Duty Military and First Responders out fishing and not worrying about all the stressors of daily life or Post Traumatic Issues that they are going through. A Lot of Military Service Men/Women, Fireman and Police are dealing with stress related issues and they generally don’t like to talk about them. There are to many Veterans and Service Personnel that are committing suicide because they feel alone or lost in this world.

Wounded Waters is trying to break down those barriers and let them know they are not alone. Its amazing when you take a few people that are like minded out fishing or on an Outdoor Adventure and you get to talk about your own struggles, then you can see a total change in their demeanor, and they start to open up and talk about their struggles too. Hopefully with the power of friendship, fishing, a boat and some good fishing stories we can help save someone's life. Kevin has already taken out numerous Vets, Military personnel, and First Responders fishing around Florida, Alabama, Mississippi, Tennessee, and Louisiana with great success.

The Future of Wounded Waters is to have a retreat down in South Florida called “Wounded Waters Ranch”. We want to be able to bring our Veterans from all over the country and give them an experience they will never forget and learn that they are not alone. The retreat would consist of a few days taking them offshore fishing, Flats Fishing, Snorkeling/Scuba Diving and Air boating through the Florida Everglades.  We also want to be able to send Veterans to different locations for Outdoor experiences like Alaska, Montana, Colorado, and Texas to name a few. But none of this will be possible unless we get help